Aaron Keylock  – All The Right Moves 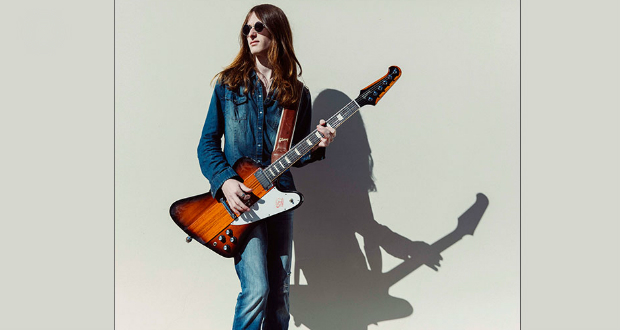 Teenage guitarist Aaron Keylock has released a new single ‘All The Right Moves’ that is currently being streamed on YouTube.

A chorus-hooked rocker shaking the blues with a tip of the hat to the late Johnny Winter, those guys in Lynard Skynard, and dare –we-say-it Ted Nugent with its guitar sounds’ ringing bite, ‘All The Right Moves’ features on Keylock’s upcoming debut album Cut Against The Grain that will be released on Friday 20th January 2017 on Mascot Label Group label.

The song coincides with the Planet Rock Roadstars tour taking place right now. Featuring the three breakout acts in blues and rock in the form of Nashville trio SIMO, British band Federal Charm and, of course, Aaron Keylock himself, each take turns to headline as they tour the UK this winter.

For full tour details check out Ramzine by clicking here.