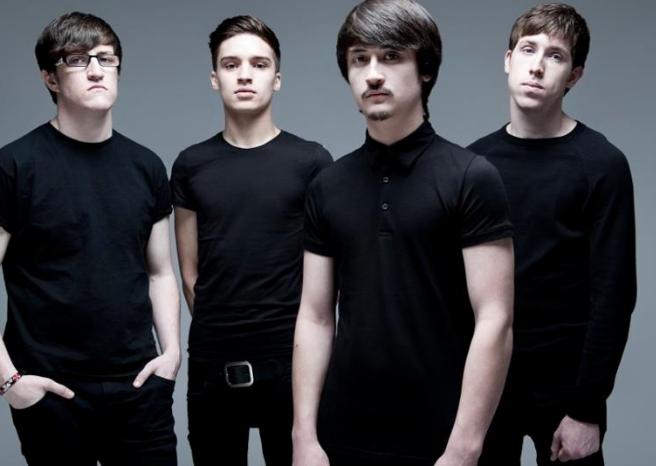 Acoda have announced an April UK tour after emerging from the studio having recorded their debut album.

“We intend to shake our faces clean off our skulls on this tour. We’ve been slogging away behind the scenes to make our debut album the bee’s knees, so it will be good to be back on the road.”

All dates will feature support from Our Final Hour (Except Corby).

Acoda’s new album is due for release later this year, you can stream their new single, Two Of A Kind here.