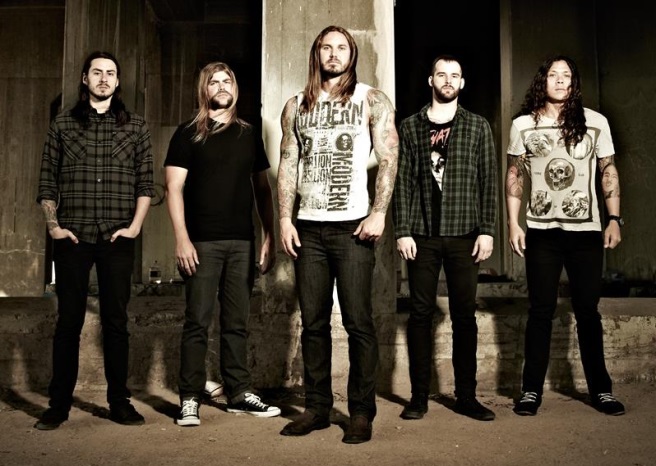 As I Lay Dying lead vocalist Tim Lambesis has been arrested on suspicion of arranging a contract killing of his estranged wife.

The 32 year old frontman was arrested at a retail business in Oceanside, Southern California yesterday at 2pm.

The San Diego Sheriff’s Department were informed that Lambesis had commissioned an undercover detective to carry out the murder of estranged wife, Meggan Lambesis, who lives in nearby Encinitas.

According to the San Diego Superior Court database, the vocalists wife had filed for a dissolution of marriage in September last year taking custody of their three adopted children from Ethiopia.

“Information came to us late last week. We acted quickly on it. I believe that we averted a great tragedy.”

The information received caused several law enforcements to immediately launch an investigation into the accusation, including The Encinitas Detectives, The San Diego Fugitive Task Force and the Sheriff’s Special Investigation Division; a combination of which was responsible for Lambesis arrest.

Lambesis is expected to appear in court on Wednesday or Thursday next week.

The Grammy-nominated band nor their record label have yet to release a statement about the events.