At The Drive-In to Repress Relationship of Command vinyl‏ 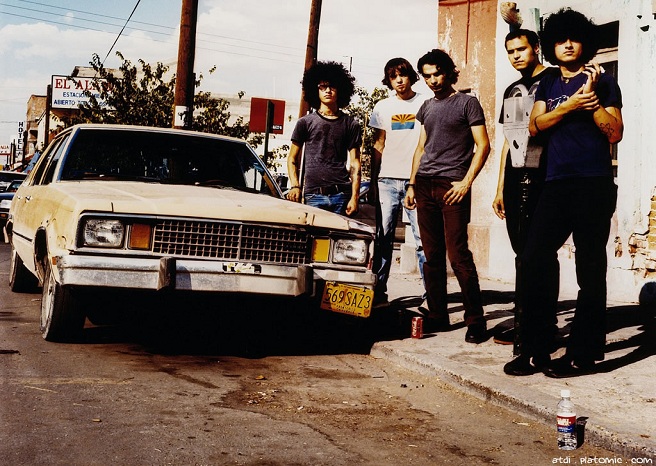 Post hardcore rockers At The Drive-In have announced that they are to release a new vinyl repress of their album Relationship of Command.

The announcement follows the release of a limited edition orange vinyl of the album for Record Store Day, which was in such high demand some fans couldnt get their hands on a copy.

The new vinyl is due for release on August 5th 2013 via Transgressive Records!