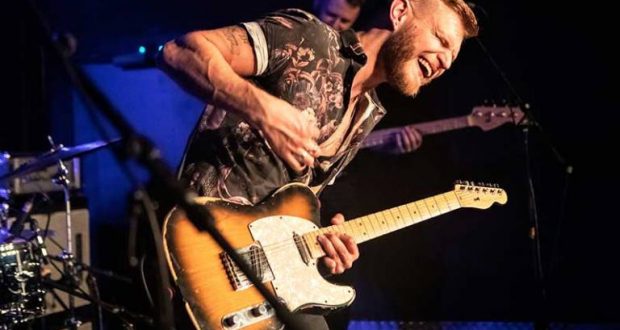 International blues, rock and soul guitarist/vocalist Ben Poole plays the last of three exclusive dates tonight that will be collated for a new live double album due on Friday 25th October through House of Tone Records.

Having performed in Barnsley and London the past two nights, Poole’s band (featuring ex-King King drummer Wayne Proctor ) will showcase a selection of his most popular songs from his past two albums – 2018’s critically acclaimed Anytime You Need Me and 2016’s Time Has Come – at Bootleggers, Kendal.

Five years ago Poole brought out BBC recorded Live At The Royal Albert Hall and anyone who’s had the opportunity to catch recent dates or see him earlier in the year when he toured as Ana Popovic’s special guest will testify it’s a perfect environment to catch him in.

Tickets are available here. Pre-orders for the record will receive hand-signed, numbered copies of the double live album at a discounted price, plus an exclusive limited-edition t-shirt. 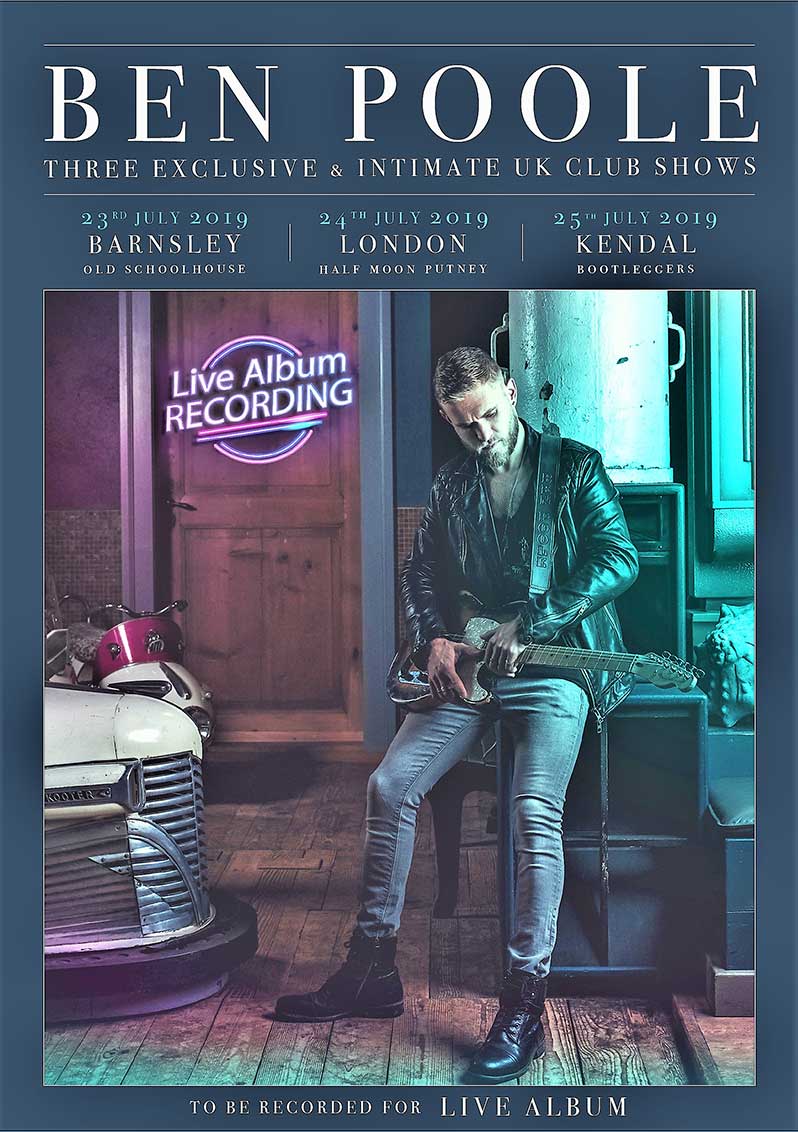