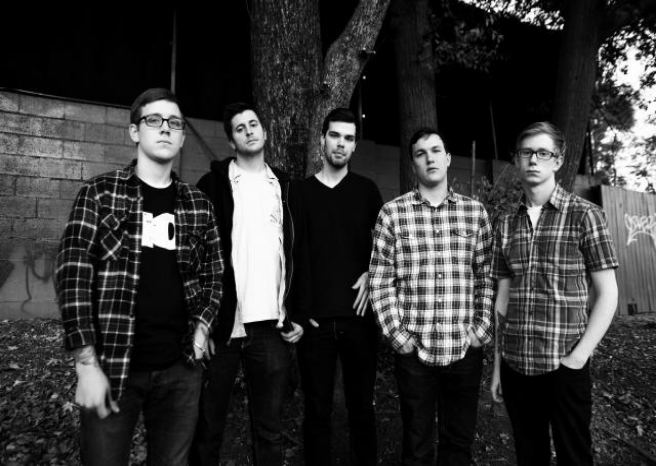 ’90s indie rock quartet Braid have unveiled that they will be playing an exclusive show at The Garage in London on Saturday 27th July.

The band will be playing their album Frame and Canvas in its entirety to celebrate its 15th year anniversary.

Illinois born Braid are known for their amazing touring reputation and their dual guitar and vocals coupled with a math-rockesque rhythm section have earned them a following of fans that continues to grow a decade after their initial breakup!

Matthew Davies-Kreye of Funeral For A Friend, a huge fan of Braid, has said,

“Braid were an inspiration, Frame and Canvas is simply a defining record of the whole 90’s emo/indie rock scene. The purest example of heart on your sleeve emotion, I listen to them at least once or twice every week. The fact that they’re going to be heading over to the UK to play a show means that those of us who didn’t get the chance to see them the first time around can get to experience how ‘real emo’ should sound!”