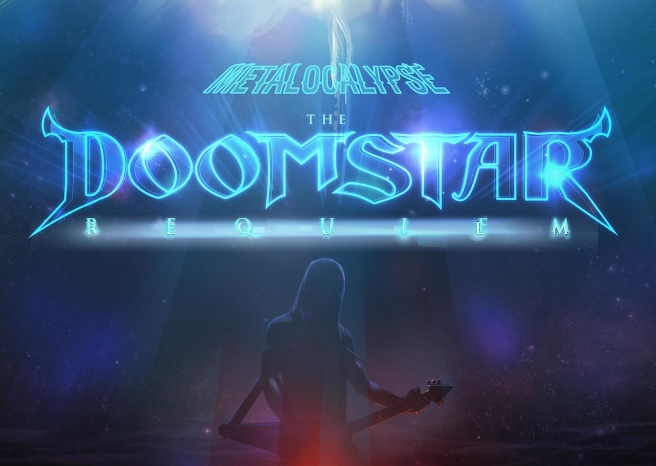 Brendon Small, mastermind behind Metalocalypse‘s Dethklok, has posted a small teaser for the ‘making of’ featurette on the recently released Doomstar Requiem rock opera soundtrack.

The ‘making of’ feature will is included on the deluxe edition of the soundtrack for the rock-opera style special of Metalocalypse which was broadcast earlier last month. Check out the teaser below!