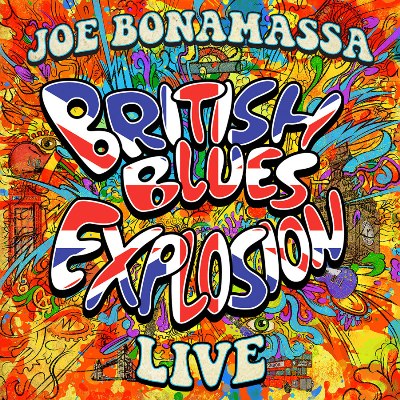 Just a few days into his current UK tour and Grammy –nominated blues guitarist Joe Bonamassa has announced the release of British Blues Explosion Live featuring songs made famous by that holy trinity of British rock guitarists (and former Yardbirds) Eric Clapton, Jeff Beck and Jimmy Page, among others.

British Blues Explosion Live  will be available from Friday 18th May on CD/DVD/Blu-Ray & 3LP (Black/Red, White & Blue) through Mascot Label Group in Europe.

Bonamassa fell in love with the hard-rocking, gritty and edgy sound that emanated from mid-1960s Britain as a kid. Most notably the innovative and evocative guitar work of three of the field’s greatest heavyweights; Eric Clapton, Jeff Beck, and Jimmy Page. His British Blues Explosion tour was intended pay special homage to them and other UK guitarists who inspired him.

The British blues explosion that took place in the 1960s built an essential bridge between the blues and rock music, two forms of popular music that continue to mean so much to so many people over the last century. Bonamassa believes in the need for this and future generations of blues musicians to continue to explore the music of icons like Clapton, Beck and Page. “If it wasn’t for certain British musicians of the early 1960s, the blues may very well never have exploded into rock music as we know it today, and indeed may have passed into history,” he has commented.

Check out British Blues Explosion Live by Joe Bonamassa and if you like what you hear go raid your parents’ and grandparents’ vinyl collections to hear the originals, or better yet go buy those yourself too! 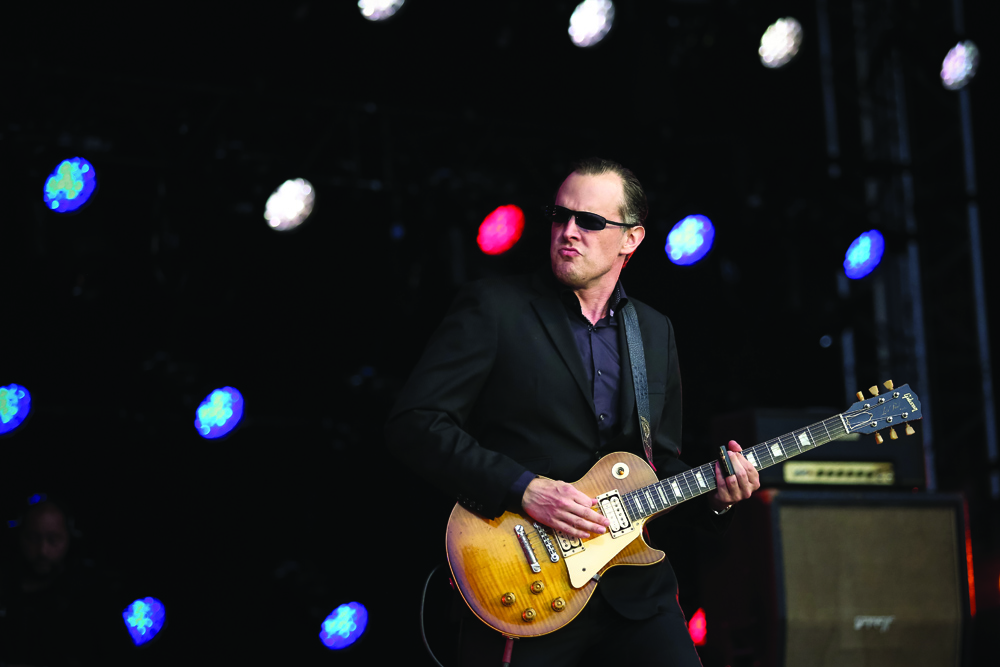