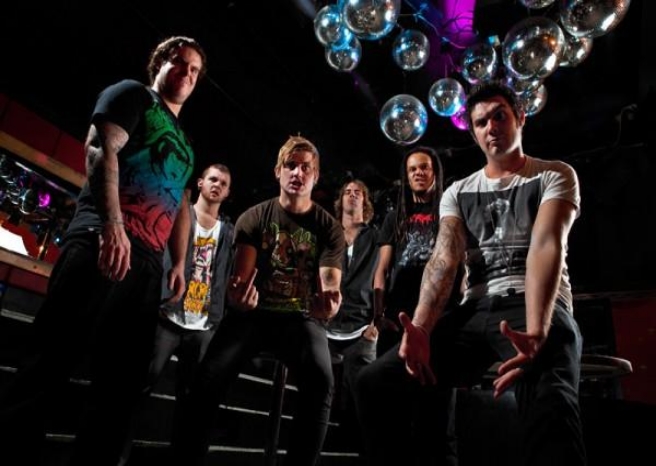 After touring the world for the last 12 months, Australian metalcore band Buried In Verona have announced that they are to re-release the deluxe version of their 2012 album Notorious, this time titled Notorious: Reloaded.

Notorious: Reloaded will  include the original album, B-Sides, a brand new DVD, revamped artwork and a new never released before single.

The new single, titled I Am Hate, was recorded while the band were touring and is a reaction to the love/hate relationship that Buried In Verona has developed with the hardcore and metal scenes in the past  year.

The exclusive DVD included in the deluxe release will feature the “Time Flies” documentary based around the album recording process and the band’s extensive touring following its release, aswell as music videos and outtakes!

Notorious: Reloaded is now available to pre-order via the UNFD store, along with extremely limited edition hat and CD bundle.