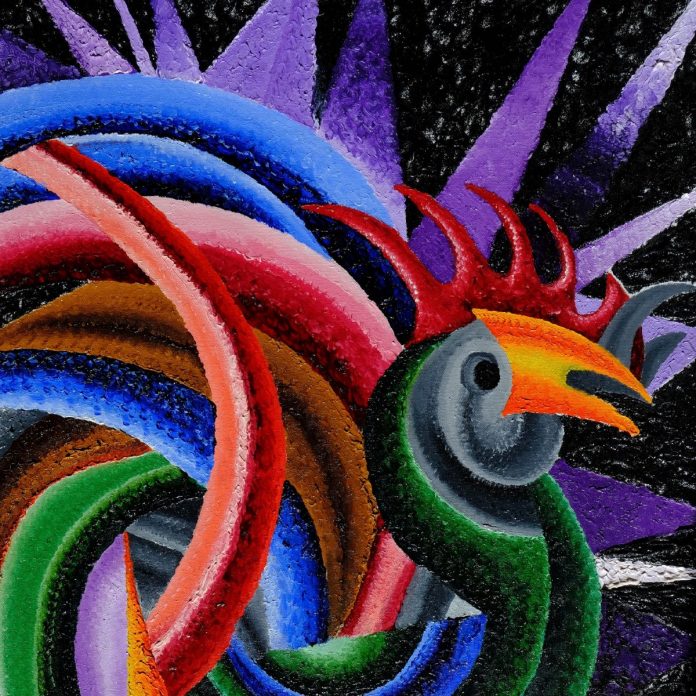 Vibrations, Yours And Mine is a new album from Aussie rocker Johnny Casino, produced and recorded in Spain, where he now lives.

“Living in Spain I have found myself playing a lot of solo concerts all throughout Spain and into Europe, so I had the idea to record a bunch of songs in this more intimate stripped back way.,” said Casino. “I went into EstudioTigruss in Els Poblets, Spain with nothing more than a guitar and a handful of ideas in my hands and mind, I sat down in front of the microphone and started singing and playing almost exactly as I do when I play solo, 3 or 4 hours later I had recorded 12 songs in a live performance kinda way.

“The original live recordings were sounding good but I as I usually do I decided that I wanted to add an extra guitar part here and there (for better or for worse it´s what guitar players do right?) that led to me adding a bunch of different guitars, some bass and some percussion and finally asking a new friend Hendrik Rover from the legendary Los Deltonos to play some pedal steel on the songs ( I had recently worked with Hendrik while I was producing a record for the wonderful Los Chicos, and I found Hendrik not only great to work with but I also found we travelled in similar spaces musically speaking).

“The adding of the extra instruments was a little like treading a fine line because I did not want to lose the original intimate, raw bare bones live feel but just to flesh the performances out a little, to open them up sonically speaking, make them more landscape as opposed to portrait.   What you have here is a collection of songs, yours and mine, and the vibrations that travel through them and connect all or at least some of us.”

Vibrations, Yours And Mine is released through Golden Robot Records and you can stream/buy it by clicking here.