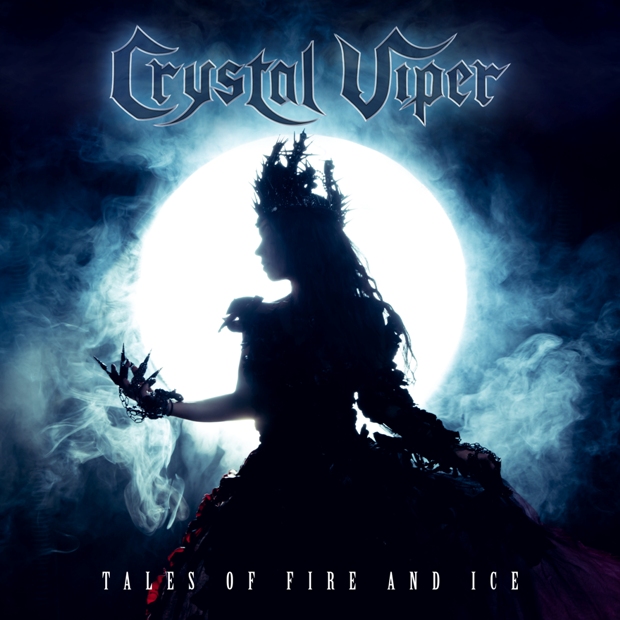 Founded by the singer, guitarist and composer, Marta Gabriel this Polish band have been going since 2007, and since released six studio albums, alongside EPs and singles. The band that also features Andy Wave and Eric Juris (Guitars), Blaze J. Grygiel (Bass) and Tomek Danczak (Drums) also having put in live performances in over 15 countries.

Now, however, they’re looking towards something of a change. Previously having followed a traditional New Wave of Heavy Metal path Tales Of Fire And Ice is said to take Crystal Viper by a new route that is “Heavier, more intense and darker, but also more melodic.”

Produced by Andreas Marschall, with both CD and vinyl LP editions that will include exclusive, different bonus tracks listeners will find songs inspired by legends, mysterious stories and such Fortean concepts as The Bermuda Triangle and alien abduction.

You can watch the video for Crystal Viper’s new single ‘Still Alive‘ right here at RAMzine. And if you like what you here pre-order the full album by clicking here or by visiting Spotify & Apple.