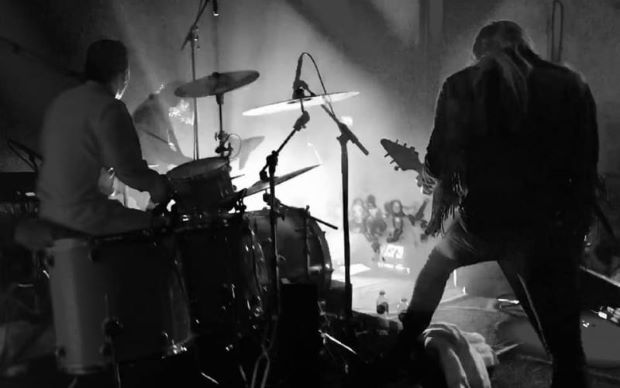 Denmark’s Disney After Dark (D-A-D) has a couple of dates coming up here in the UK as part of their current European tour, with special guests Hangarvain supporting.

“In the past we have occasionally gone down new avenues to try out stuff that was pretty far from the heart of what we do. It’s been a lot of fun, but this time we have tried to narrow it down to the essence. This time around, we are just being who we really are.

“A Prayer For The Loud is a record where the focus is on melodies and energy. We’ve made a real effort when it comes to writing the choruses and it’s resulted in some great songs where we were meticulous with the details without losing the original rawness and pure energy,” said the band

D-A-D has also recently released a video for A Prayer For The Loud that you can check that out here at RAMzine. 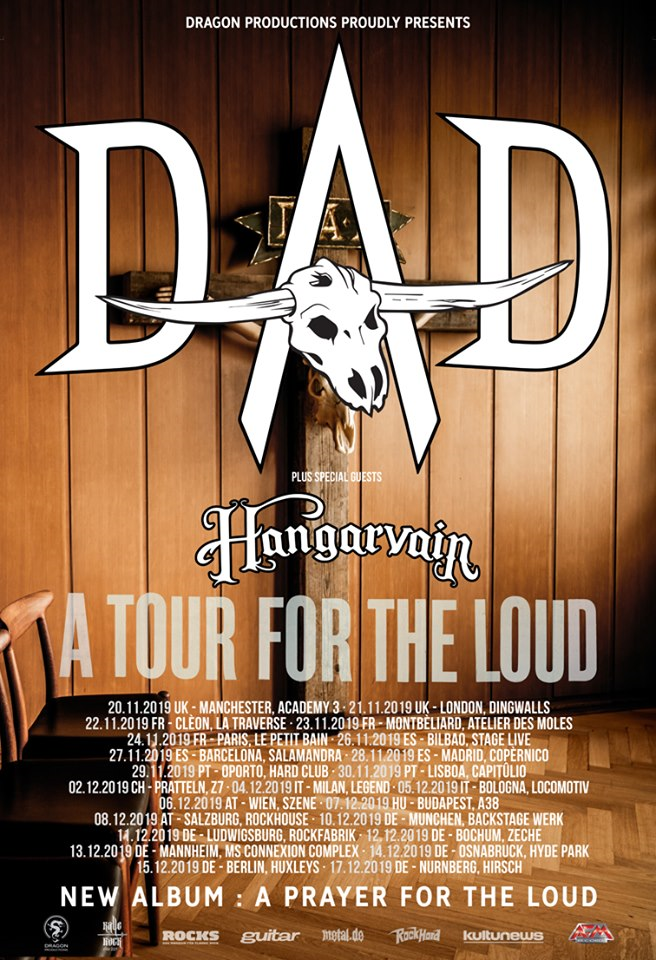