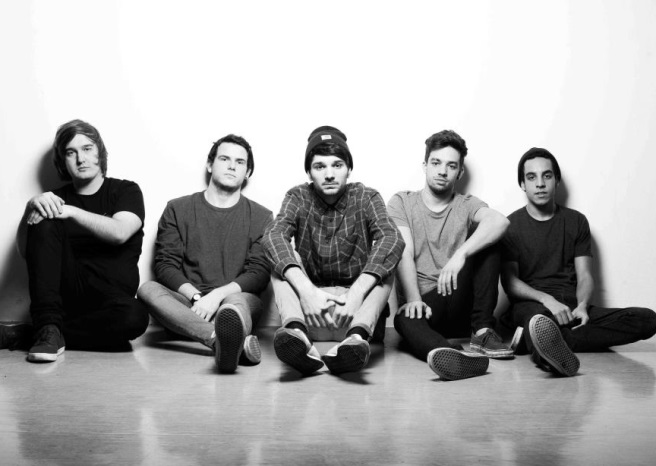 British rockers Decade have announced a short UK tour for later this year.

The lads will be starting the tour this May in their hometown of Bath before continuing onto most major UK cities. Check out the dates below!

Decade’s debut album, Good Luck, is out now via Spinefarm Records. Check out the video for the latest single, titled British Weather, from the album below!