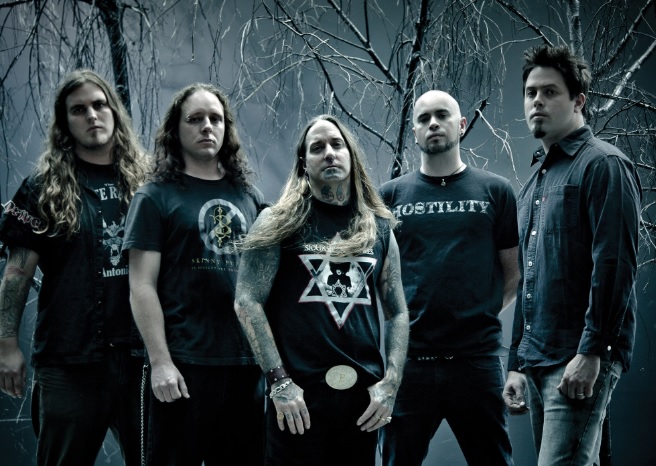 The album, titled Winter Kills, was recorded mostly at Audio Hammer Studios in Florida with the vocals coming from front man, Dez Fafara’s, own home studio and was produced by the great Mark Lewis.

“This is by far DevilDriver’s most cohesive, powerful, groove laden record to date! We delivered our signature California Groove sound alongside a Raw and Biting guitar tone, mixed it with massive hooks, added in thunderous drums to rethink, and reshape another different sounding unique piece of Rock-N-Roll! Cutting our own path is something to be proud of. DevilDriver has always and will forever be about thinking outside the box and delivering on something different from record to record, we cannot be assimilated into any scene or even genre of Metal and we will continue to do things our own way with a massive middle finger in the air to the status quo!” 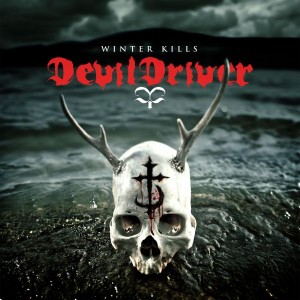 Winter Kills will be released worldwide on August 27th via Napalm Records.