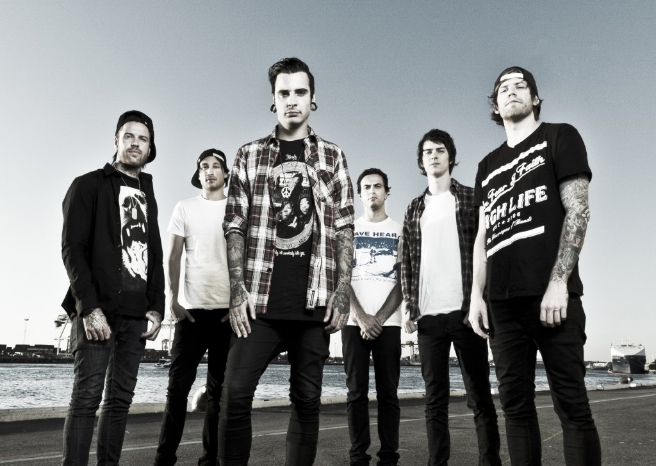 Following the worldwide success of their first album release in 2011, post hardcore rockers Dream On Dreamer have announced that they are to release their second full-length, titled Loveless, on Friday 28 June via UNFD.

The band are also to unveil the title track from Loveless, The World Infront of Me, exclusively on triple j’s short.fast.loud program on Wednesday 8th May.

Loveless sees a change in the bands dynamic after a lineup shuffle saw them move keyboardist Daniel Jungwirth to bass, as well as the addition of new clean vocalist, Zachary Britt, into the fold.

Tagged with: Dream on Dreamer loveless the world infront of me UNFD