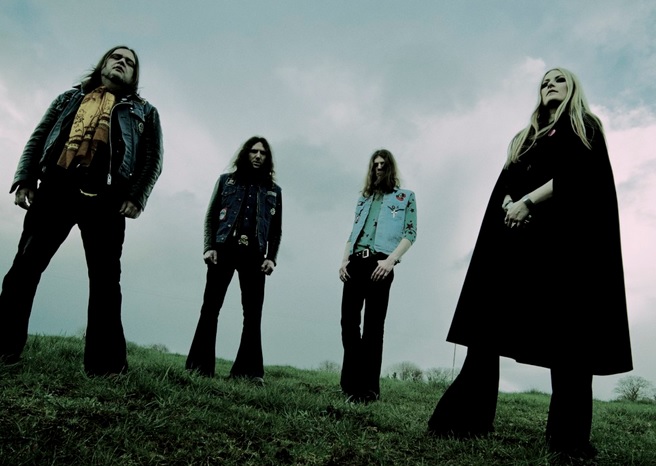 Electric Wizard have titled and revealed the artwork for their upcoming new album and first release with their new label, Spinefarm Records.

The new record, titled Time To Die, does not yet have a release date but founding member Jus Obern had this to say about the new music:

“All of our albums in the past have had a theme – revenge, drugs, black magick – and the theme of this one is death. Of course, death to us really means rebirth, so this album is a manifestation of a very primal occult belief in the final sacrifice. We have gone full circle – it was inevitable, but we had to do it. We had to kill the band so we could be reborn. It was the only way to ensure we could come back even stronger.”