Enter the Catacombs of the Black Vatican with Zakk Wylde! 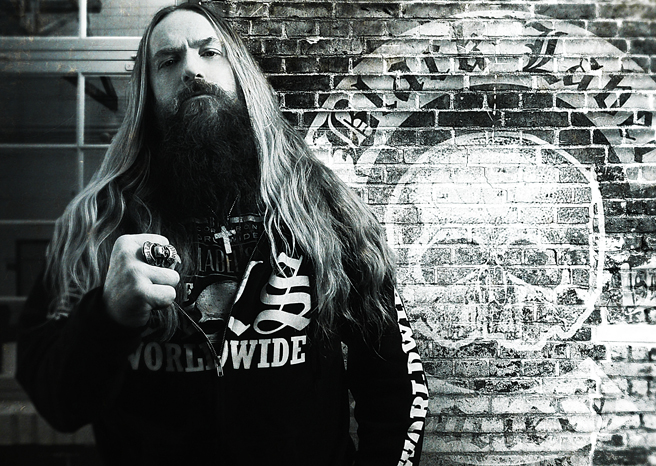 Zakk Wylde has announced that Catacombs of the Black Vatican, a brand new album from Black Label Society, will be released in Europe on April 7th 2014 via the Mascot Label Group.

Formed in the ‘90s by Wylde, during his own 20 year run serving as Ozzy Osbourne’s guitarist, Black Label Society’s taste for hard riffs and blazing solos has resulted in a slew of hugely successful albums and a reputation as one of the most powerful live bands of their generation. Catacombs of the Black Vatican will be the band’s first studio album since 2009’s US Billboard chart hit The Order of the Black.