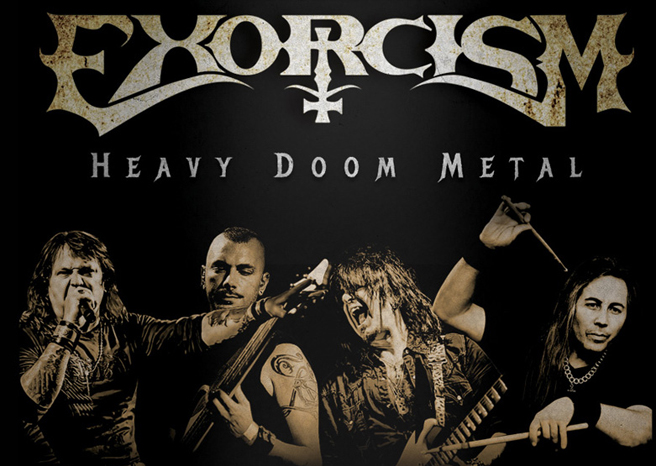 Zvekan is joined in Exorcism by guitarist Joe Stump and bass player Lucio Manca, fellow members of Raven Lord the European heavy metal band who played shows in the UK last year to promote their own Descent to the Underworld album, plus drummer Garry King (Achillea, Zvekan).