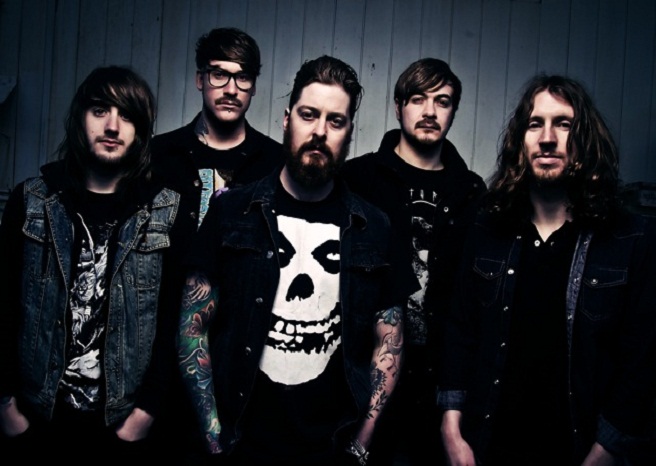 Rising British group Feed The Rhino have announced they have signed to Century Media Records alongside the release of a brand new song.

The group gave a few words on their excitement on the signing and plans for the future:

“We are really excited to announce that our next album will be released through Siege Of Amida/Century Media. We are joining the ranks of some great bands and look forward to what the future holds for us in our new home! The new record is currently being written and we can’t wait to unleash it! Most definitely our favourite stuff we have ever written.”

The boys have also released a brand new song, titled Behind The Pride, which you can check out below!

Download the song for free from here. Feed The Rhino will be touring the UK through the next months with Bury Tomorrow, Empress and Heart In Hand. Check out the dates below!