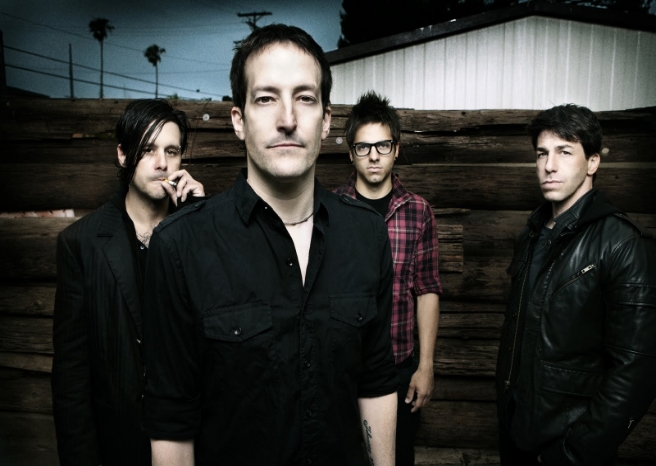 The album, which was released on 3rd June 2013 via Spinefarm records, promises a glorious industrial rock fusion as well as delivering the contemporary, intelligent and unorthodox sounds that Filter‘s fans love them for!

The band have also released a free download taster track taken from The Sun Comes Out Tonight, titled We Hate When You Get What You Want,via their website HERE.

Check out the albums track listing below!

The Sun Comes Out Tonight