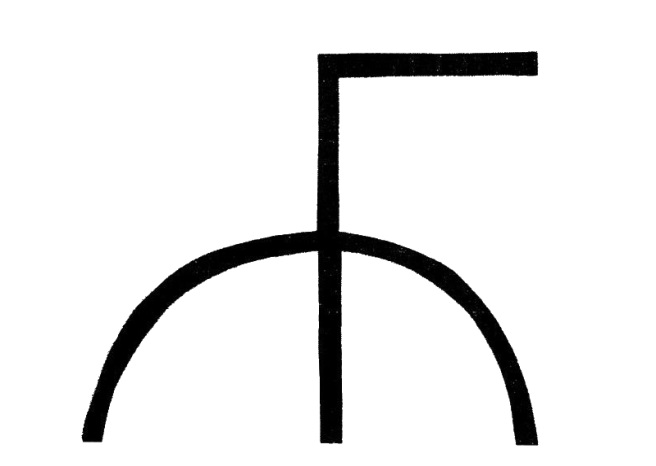 Canadian rock ‘n’ rollers Fist City are to release their album It’s 1983, Grow Up in the UK on 8th July 2013 via Black Tent Press, a label that began as a tendril, growing off the ever-prestigious Drag City label in Chicago Illinois, and has released records for Bonnie Prince Billy, David Pajo and Paz Lenchantin.

You can take a peek at what to expect by watching the video for a track off of Its 1983, Grow Up, titled Endless Bummer, below!

Fist City are also scheduled for an exciting UK tour this year, dates are as follows: