FM, The Quireboys, Bad Touch & Vega… Together on Tour 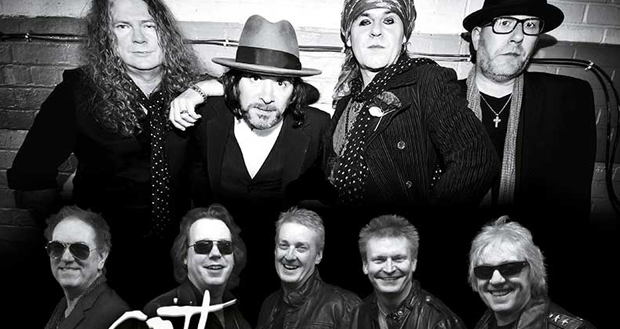 FM and The Quireboys have announced a co-headline UK tour for April 2019, with special guest slots being filled by Bad Touch and Vega.

In what promises to be seven nights of solid and varied rock music from a collection of established and up and coming acts, the tour looks to be value for money and an excellent night out.

Tickets are available from Planet Rock, See.tickets.com and elsewhere. 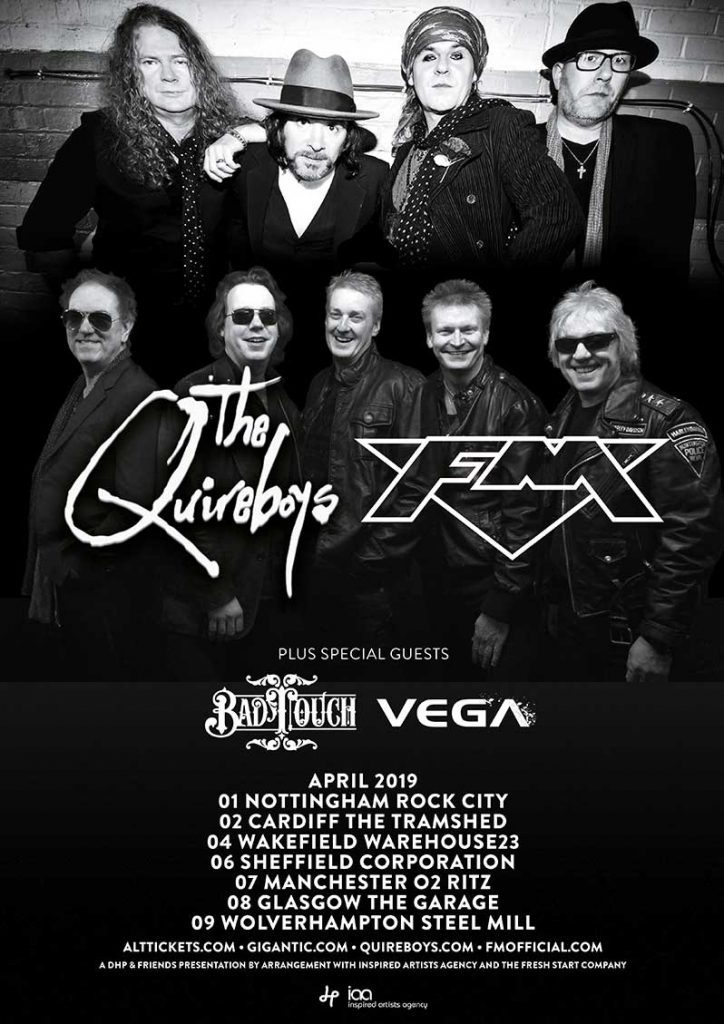