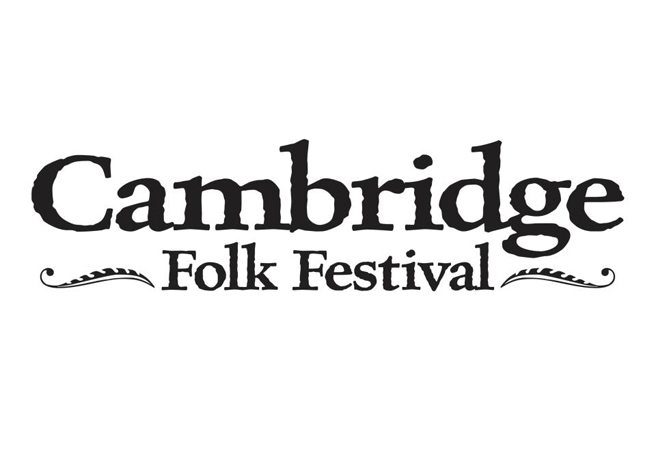 Fourteen new acts have been revealed for this years Cambridge Folk Festival.

Other new names include Korrontzi, Sketch, State Of The Union, English String Band, Rusty Shackle, The Brass Funkeys and comedian Peter Buckley Hill with organisers promising more major names to be added in the future.

They will be joining the likes of The Mavericks, Bellowhead, KT Tunstall, Levellers and Liam O’Flynn for four whole days of folk music and culture.

Cambridge Folk Festival is due to take place from 25th – 28th July at the Cherry Hinton Hall grounds. You can buy your tickets here.

Keep up to date with a number of other 2013 UK festivals with RAMzine’s Map of UK Festivals 2013.