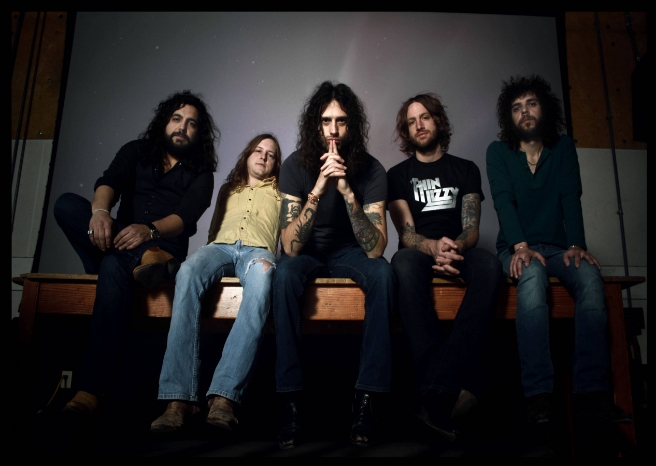 Get to Know Scorpion Child!

Texan rockers Scorpion Child are letting fans get to know them a bit more with a “meet the band” video!

In the three minute clip, the quintet introduce themselves and their influences, closing the video with a cheeky taste of their self-titled debut album, which is due for release in the UK on the 24th June 2013 through Nuclear Blast Records.

Check out the video below.

Scorpion Child’s self-titled album can be pre-ordered from HERE.