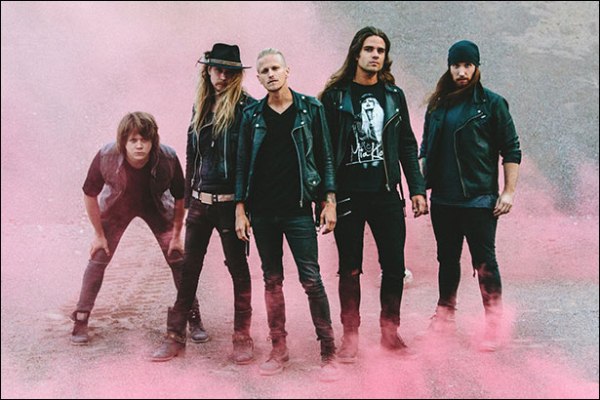 As previously reported at Ramzine, Swedish melodic rock band H.E.A.T will be undertaking a European tour  in support of their new album  Into the Great Unknown (to be released  on Friday 22nd September 2017 via earMUSIC) and dates have now been confirmed.

H.E.A.T  kick off their tour in Copenhagen on Monday 30th October and will be in the UK from Friday 17th November when they play The Slade Rooms in Wolverhampton. A full list of UK tour dates is listed below.

H.E.A.T – INTO THE GREAT UNKNOWN TOUR