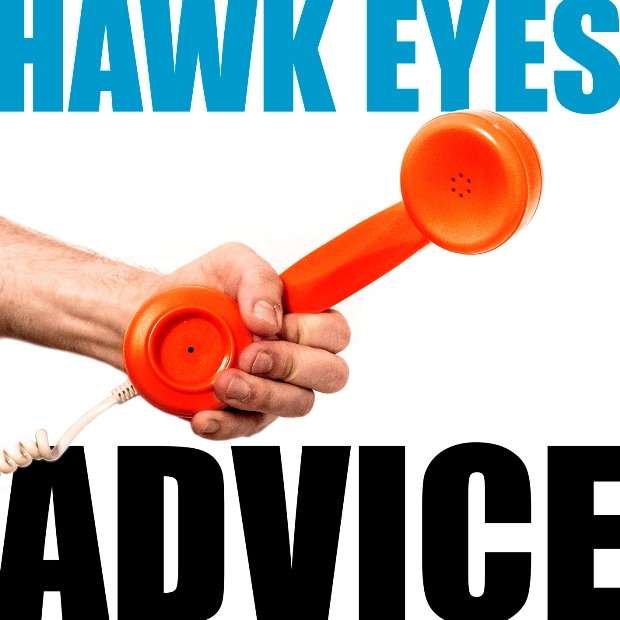 Following the release of their fourth album Advice, British rock band Hawk Eyes release a new single in the run up to a couple of shows up in support of the releases.

You can catch Hawk Eyes on the 18th October at Temple Of Boom, Leeds. Then the following day on the 19th October they will be playing at the Portals All-dayer, at The Victoria, Dalston in London alongside Lost In The Riots, Bicurious, Lakes and others.

You can check out the video for new single ‘Never Lead Me’   here at RAMzine. It’s also available on the full length Advice, produced by Kevin Vanbergen at The Nave Recording Studios and released by Drakkar Entertainment.