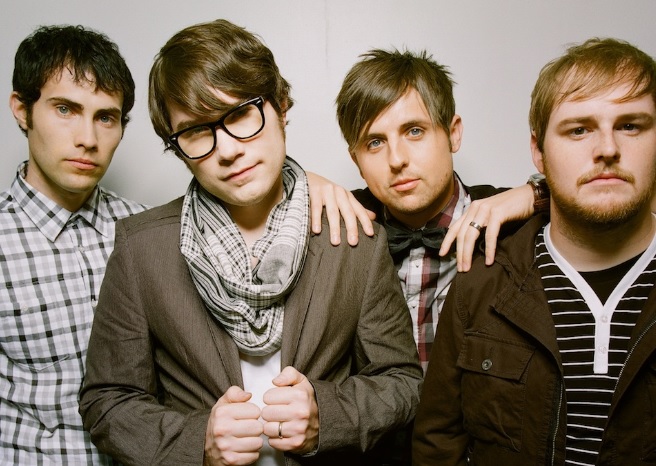 Hawthorne Heights have revealed a brand new song from their upcoming new album.

Hawthorne Heights’ new album, Zero, was produced by Brian Virtue who has worked with names such as 30 Seconds to Mars in the past. The new track, entitled Spark, has often been regarded as the most ‘stand out’ track on the album by fans and press alike. Check out the new song for yourself below!

Zero will be released June 25th via Red River Entertainment.