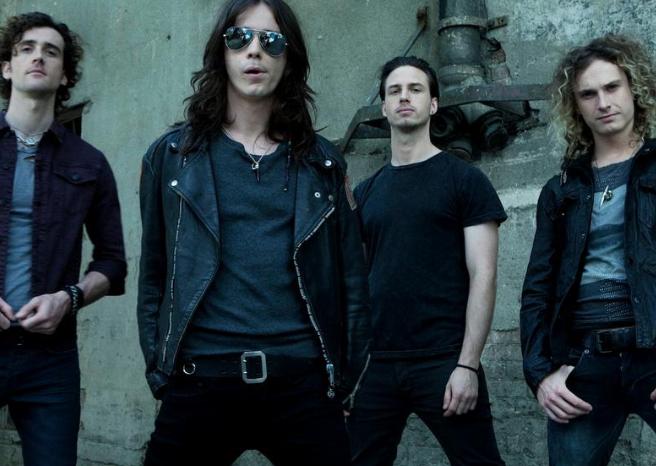 Alongside playing this year’s Download Festival and Metal Hammer’s Golden Gods’ Award ceremony, Heaven’s Basement have announce a headline tour of the UK.

The band have recently toured with Black Veil Brides and received a lot of positive media attention. On top of that, they have been confirmed to play the main stage at Nass Festival, in Bath, on June 17th alongside Radio 1 DJ Zane Lowe, Billy Talent and Loadstar.

Their UK tour dates are as follows: