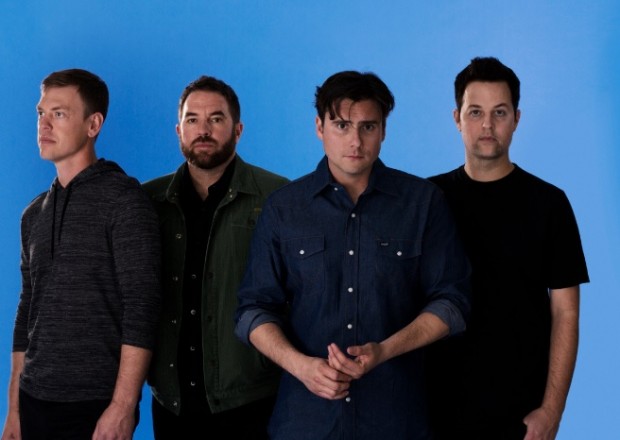 After spending time in the UK performing at Download Festival and Radio 1 Rock Week (co-headlining with Queens Of The Stone Age) the Damages tour will be a welcome return to the rock legends. Front man Jim Adkins had this to say:

“We are excited to start playing shows in the UK again. Some of the best crowds anywhere! We have put a lot of work into making our new album Damage and can’t wait to play the new songs for you guys”

Jimmy Eat World will be playing the following dates: