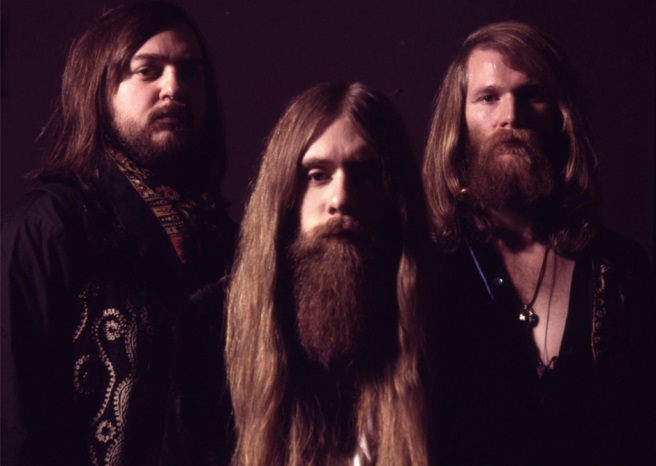 Classic rock mob Kadavar have just unleashed the video for Come Back Life. The single is taken from their second full length album Abra Kadavar which was released last month through Nuclear Blast Records.

Of the clip, the band says:

“It was the trip of our lives, swaying between heaven and hell. Our baggage got lost and neither did we have a place to sleep for the time of the South by Southwest Festival in Austin, nor a backline or money. As if this wasn’t enough, the ’64 Ford Galaxy that we had bought after a long search blew up in our faces after ten minutes on the highway. Still we met many kind people whose help made it possible for us to reach San Francisco in the end. Our friends Nathini and Annikki have accompanied us during the entire three weeks and have captured footage that’ll stick in our memories forever. After this trip, one of the song’s lines fits even better: Come back life, all is forgiven now…”

If you like what you hear, be sure to grab a copy of Abra Kadavar from HERE.