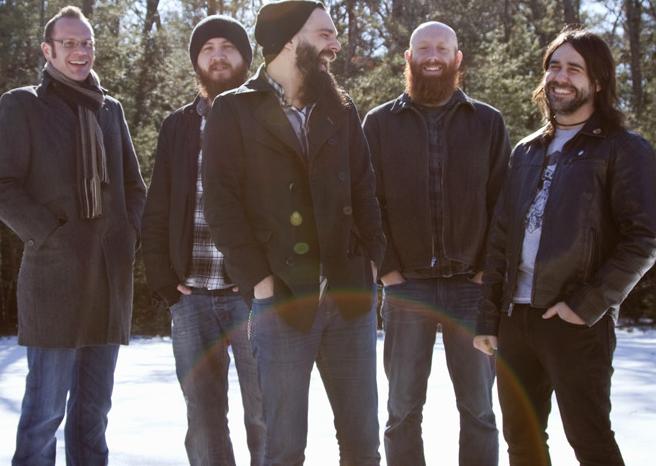 Metalcore legends Killswitch Engage have announced the support act for their upcoming UK dates in May will be none other than the mighty Sylosis.

Sylosis spent most of 2012 alongside Lamb of God and In Flames for a full US tour and have already completed a headlining run of the UK earlier this year in support of their third studio album Monolith.

Sylosis’ new album, Monolith, is available from here physically and here digitally. Killswitch Engage will be releasing their new album Disarm the Descent on April 2nd. It will be their first album with original vocalist Jesse Leach since 2002’s Alive or Just Breathing.

Check out the video for Sylosis’ new single from Monolith, entitled Fear the World, below!