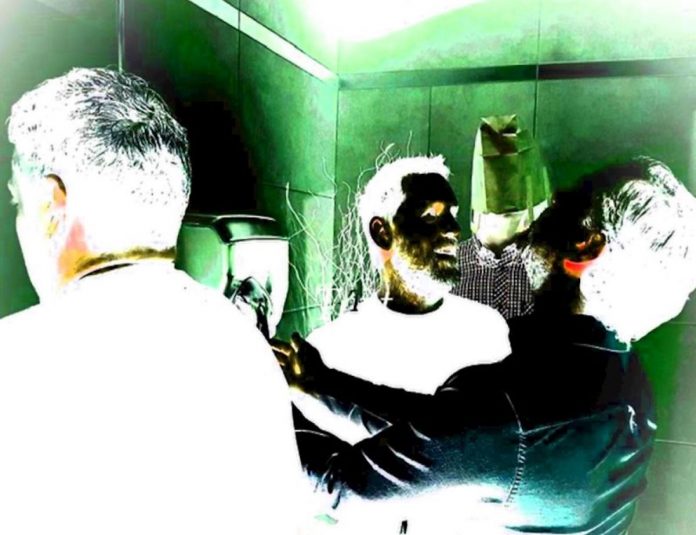 The band, featuring Ciaran McGoldrick, Ciaran Tallon, Fin O’Leary and Ronan McHugh, has garnered many admirers both at home and further afield and have created a real level of expectation with their series of singles over the last 18 months.

The single is the follow up to 2021 ‘This Place’, and the band’s fourth release since teaming up with Irish independent label FIFA Records.

‘Make Amends’ will be available initially as a digital download on Bandcamp from 27th May before a general release on all streaming platforms in June.

The band has also become active as a live entity and are confirmed as special guests to Kerbdog for their sold-out Whelan’s show on 27th May.