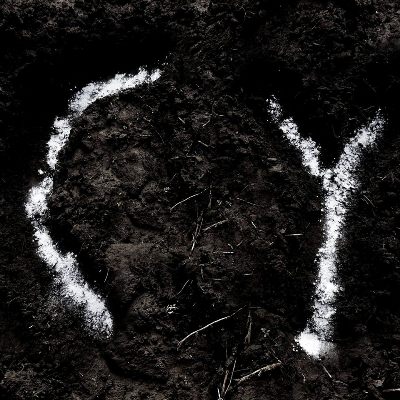 Members of Licho, S., Wędrowcy~Tułacze~Zbiegi and Strzępy got together two years to take a different musical approach post-rock, black metal and experimental music. Now that collective, going under the name Koniec Pola​ have released their debut album, Cy.

The name Koniec Pola​ can be translated from Polish to mean “The End of the Field” and that’s also apt for the album they have created. Cy​, is a story about a specific place – imaginarium. This is an area of the Polish village Zalesie, lying near the Kozienice Forest, where the local folk are mixed with post-modernity. The project’s music is strongly connected to the lyrics and may sound like a radio play at times. In addition to using typical rock instruments, the band members have utilised tools and instruments that they created themselves.

Cy ​was recorded both in studios and literally out in the field – One track was recorded in the form of a film with the sound recorded and produced by Nihil (Furia, Morowe). The final version of the album was recorded in its entirety at studio Kola​ in Huminska, and mixed and mastered by Haldor. Cy ​will be released on 28 March 2018 through Devoted Art Propaganda​.