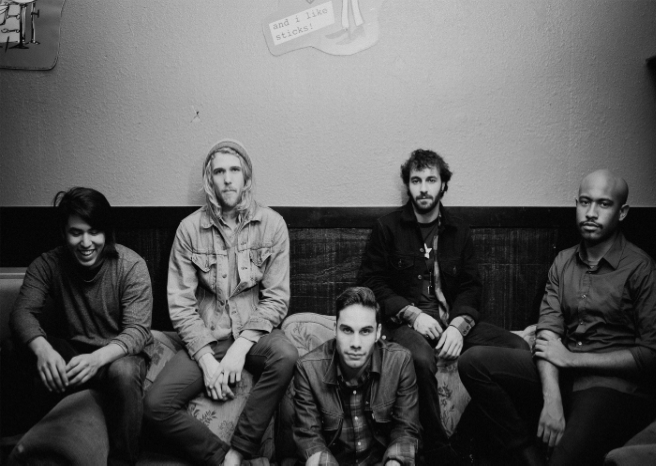 Three weeks before the release date of their debut album, letlive. are currently streaming  The Blackest Beautiful in its entirety!

Check out the new album by clicking HERE.

The streaming comes  just days after the band’s upgrading of the London date on their forthcoming European tour due to overwhelming demand!

You can preorder The Blackest Beautiful now via iTunes or Kings Road.

letlive. will be touring the UK Later this year, dates are as below: