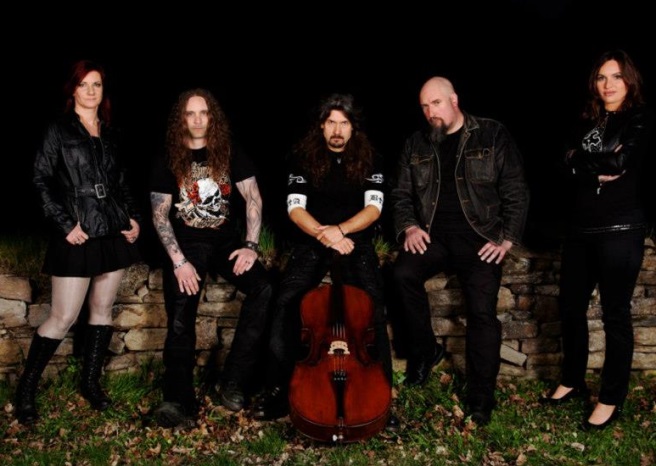 The band have revealed the that album artwork was created by Felipe Machado Franco, whos also responsible for the artwork of 21 and the track list is as follows:

LMO follows an exciting concept on the burning of witches in Gelnhausen, Germany in 1599, written by vocalist Peavy Wagner but based on a true story.

You can watch a trailer for LMO below.