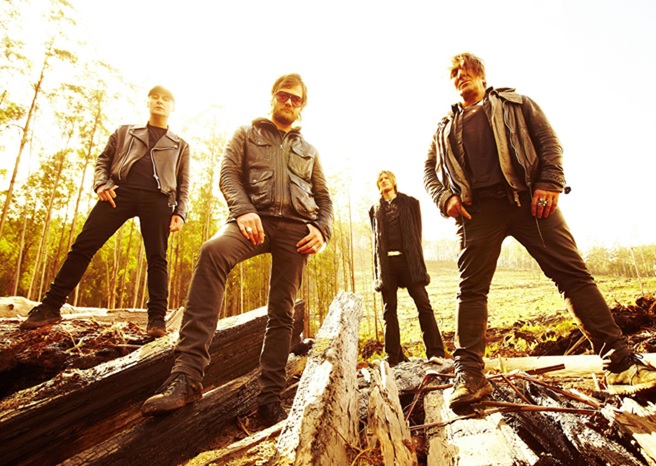 The lads have just revealed the video for their track, Sittin Pretty, which is taken from the group’s latest album, Vol. III – Hell’s Likely. Check out the new clip below!

Mammoth Mammoth are also set to tour the UK this November. Check out the dates below!