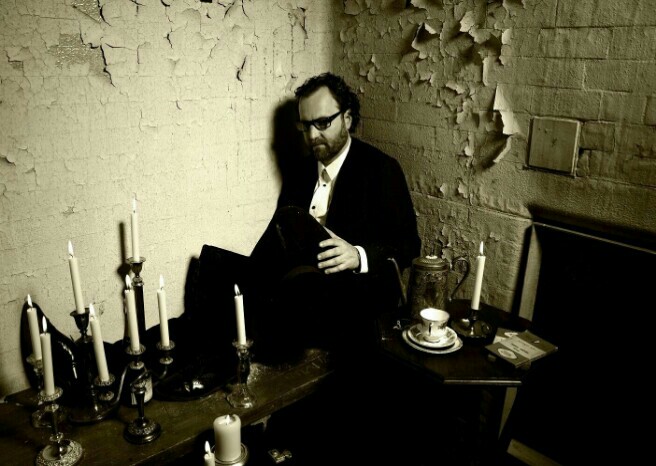 After a string of tours supporting The Stranglers, alternative rock musician Mike Marlin has unveiled that he will be touring the UK with Then Jericho! The news follows the release of his new album Grand Reveal which became available on 8th April 2013.

Dates are as below: