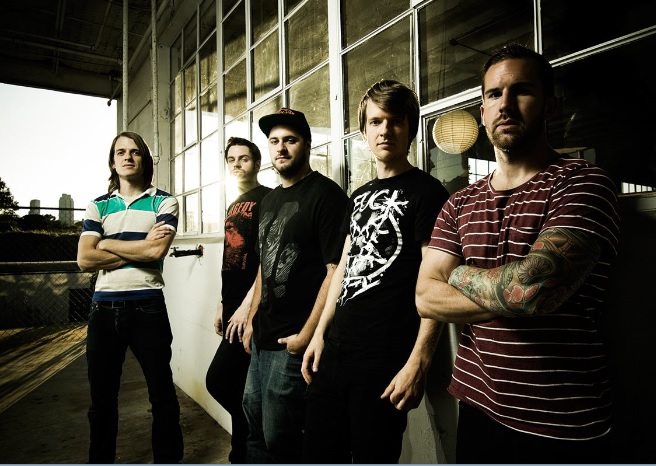 Metalcore group Misery Signals have revealed the title, artwork and release date for their first studio album in five years.

Absent Light will be the title of the new record set to be released on July 23rd; 5 years and a day exactly from the release of their most recent album, Controller. The band were overwhelmed with the response they received to their crowd-funding campaign in March which not only exceeded the target amount but in fact doubled it! Guitarist Ryan Morgan commented:

“We were floored by the excitement from the people supporting the album…It’s a good feeling to have an audience matching the enthusiasm we are putting into it’s creation – and they haven’t even heard it yet!  It’ll all come together when they get to hear how insane this album is.”

Check out the album artwork below! 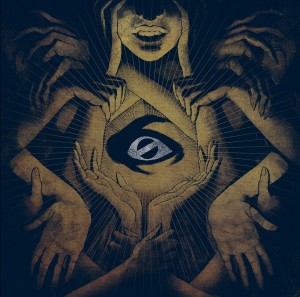 You can keep up-to-date with all news from the band from their official Facebook page.