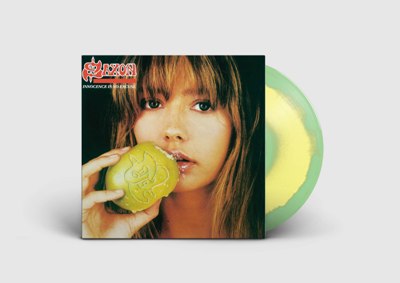 Innocence Is No Excuse, Rock The Nations and Destiny are the latest Saxon albums to be given some impressive deluxe reissue attenntion. Initially intended for July, they will now be released on 10th August through BMG.

The CDs will feature 24-page media books containing original lyrics, rare photos and memorabilia, alongside bonus tracks including a selection of early demos – Some that didn’t even make final track listings as well as B sides and live recordings. The vinyl will be coloured splatter but come without bonus tracks.

Originally released on 24th June 1985, Saxon’s seventh album Innocence Is No Excuse was their first after joining the EMI label, after leaving Carrere Records. This was also their last album to feature long standing bassist Steve Dawson, who alongside vocalist Biff Byford, guitarists Graham Oliver and Paul Quinn and drummer Nigel Glockler recorded the album at Union Studios in Munich, Germany with producer Simon Hanhart. It was subsequently mixed at Wiseloord Studios in Hilversum, Netherlands. 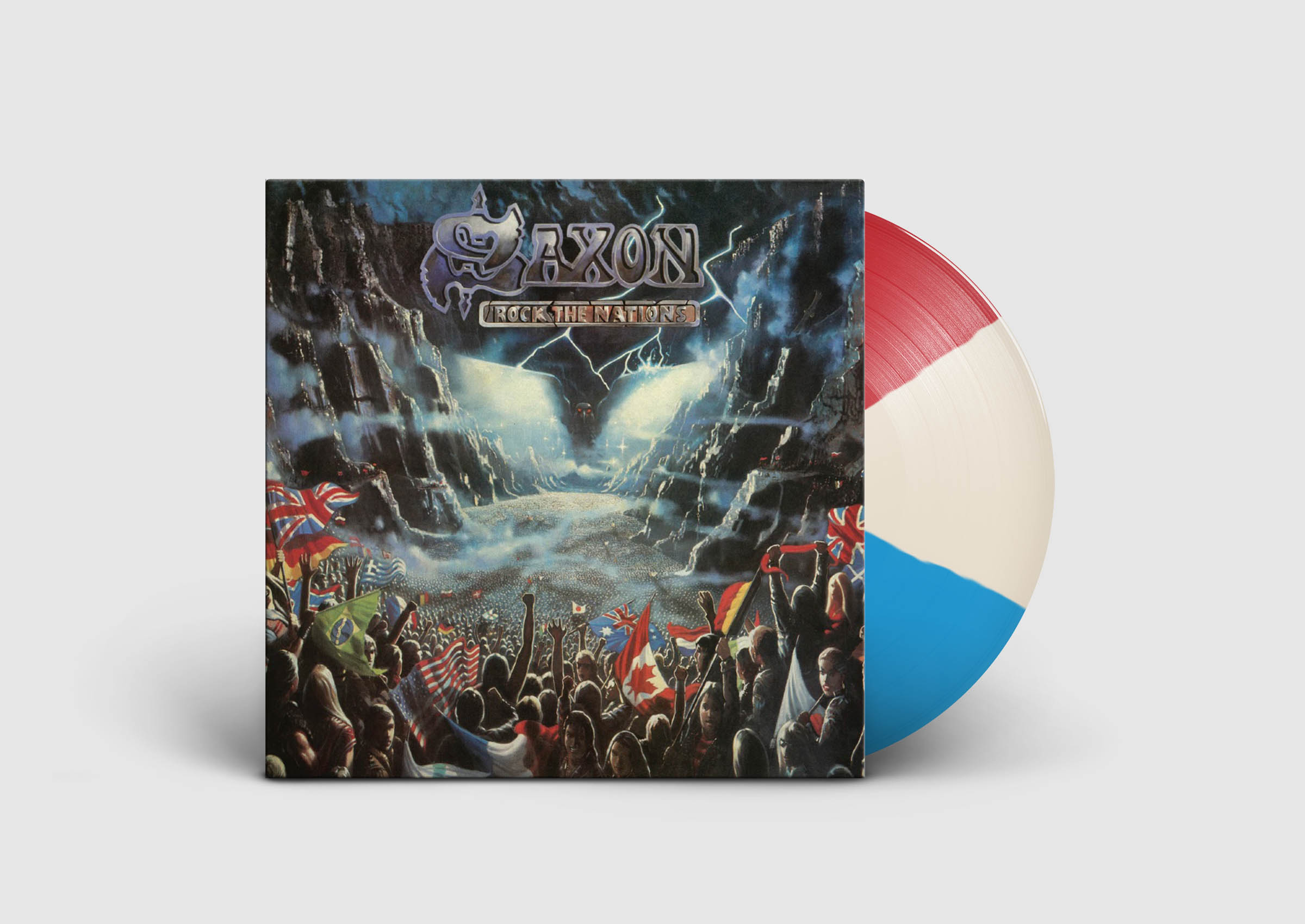 Saxon released their eighth studio album Rock The Nations on 13th October 1986. It was recorded at Wisseloord Studios, Hilversum in the Netherlands by Gary Lyons. Byford, who had incidentally begun his career as a singer/bassist, recorded all the bass parts on the album; however Paul Johnson is credited on the album as he joined before the album was released. Rock The Nations also features the unlikely guest of Elton John on piano on the tracks ‘Northern Lady’ and ‘Party Til You Puke’!

Destiny was released on 20th June 1988, Saxon’s ninth studio album, it was produced by Stephan Galfas at Hook And Manor studio in Berkshire, England. It is the only album to feature the rhythm section of Nigel Durham (drums) and Paul Johnson (bass) alongside long serving members Biff Byford (vocals), Graham Oliver (guitar) and Paul Quinn (guitar). Being a fan of Christopher Cross’s songwriting, it was Byford who came up with the idea of covering his track ‘Ride Like The Wind’ as the album’s lead single, after giving it a ‘Wheels Of Steel’ style makeover. 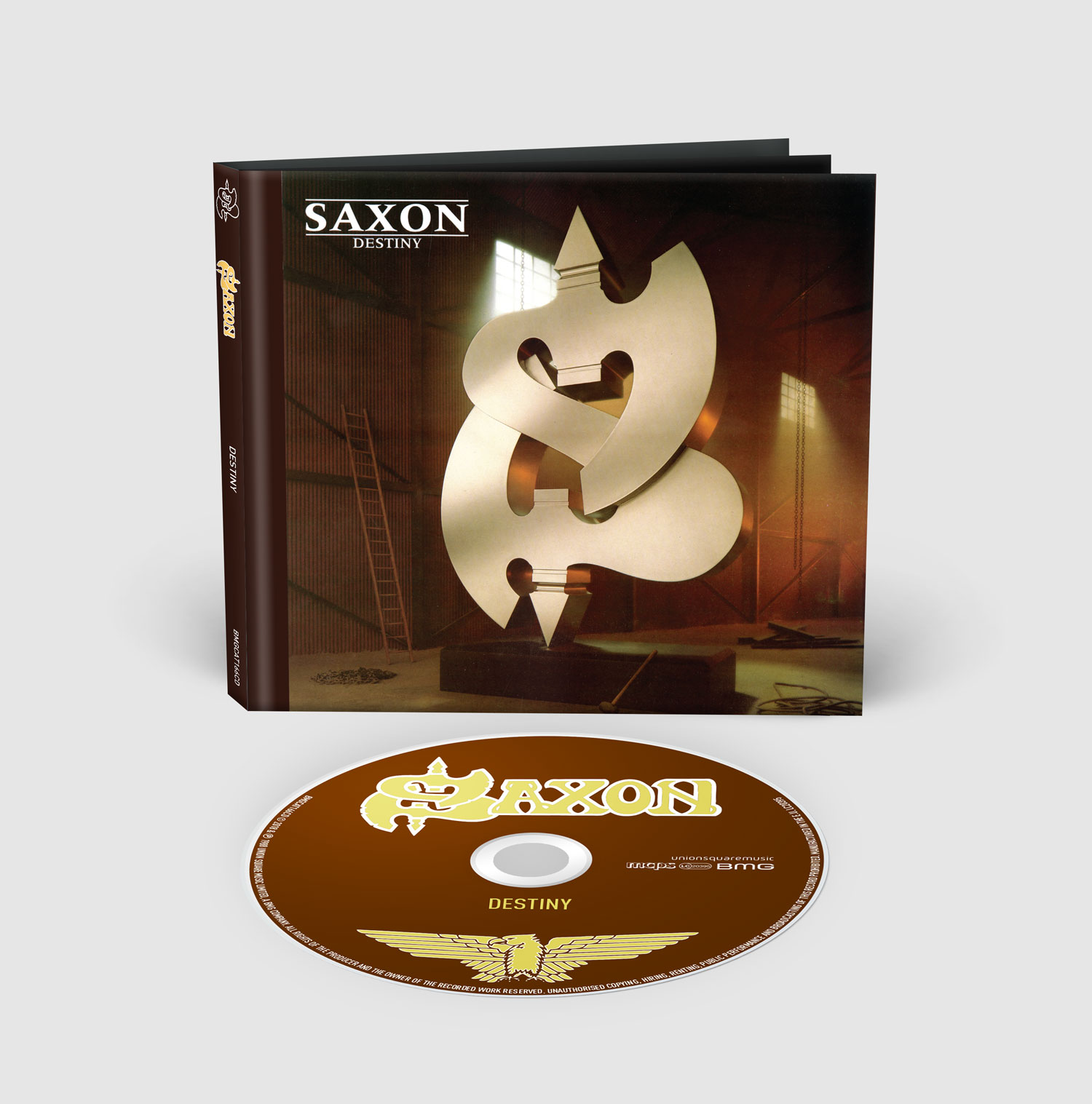