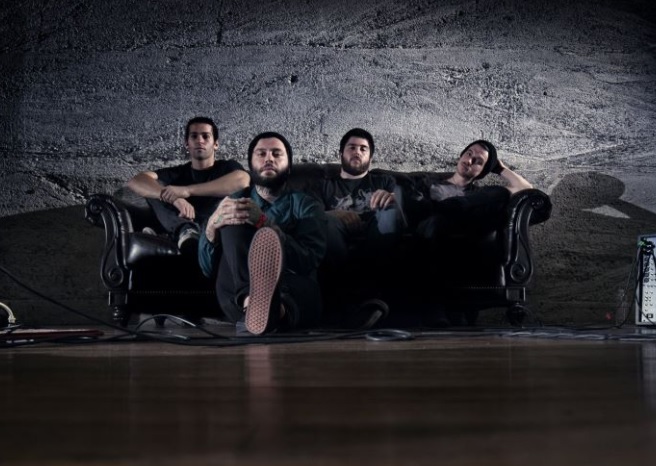 Having announced that their debut album, titled Light Your Existence, is to be released on 22nd July 2013, Night Verses have now unveiled exclusive clips of every track on the album!

You can hear the full 8 minutes of album teasers below!

Along with the track teasers above, you can also now stream 2 tracks, titled Antidepressants and Time Erases Time (Strung Out), in their entirety below!