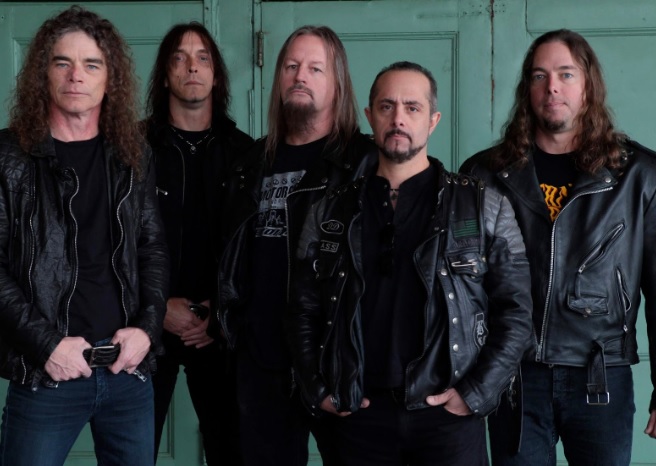 New Jersey metallers Overkill have announced a bunch of UK and Irish dates for 2014.

The dates revolve around the band’s already announced appearance at next year’s Hammerfest as well as the release of their 18th studio album. Check out the dates below

Tickets are available now. More information and support is to be announced soon.