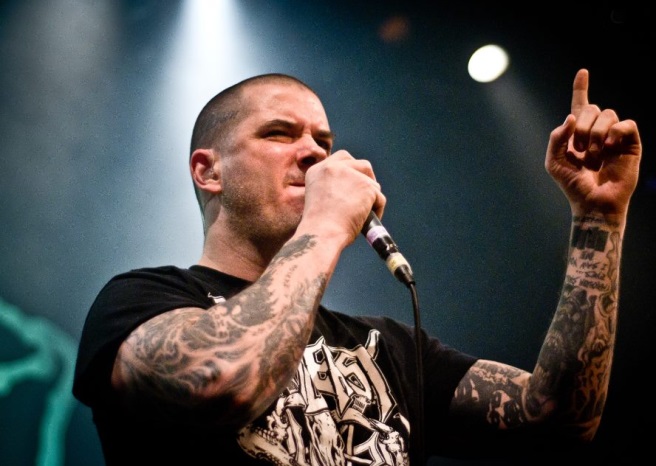 Forbes Magazine have recently posted an indepth article, written by Tim Clark, regarding the comeback of Vinyl records and Record Store Day.

The piece includes an exclusive interview with Down vocalist and Housecore Records CEO Philip H. Anselmo, who gave his personal opinions on the rise in record store activity and how it supports growth in the music business and community. Due to Philip H. Anselmo stature in the recent indie label and independent music takeover, Forbes Magazine looked to him as a voice of authority.

An extract from the Forbes piece reads,

“When he was younger, Anselmo used to constantly scour underground record stores and to this day still believes in the vinyl format. “Record Store Day promotes this type of passion of having the actual product in your hand instead of just a download,” said Anselmo. “I love having the full album, art, lyrics and I think vinyl sounds better. And as a label owner, it makes me happy to see that people slowly but surely want to have this tangible copy in their hands instead of a free [expletive] download, which is driving me [expletive] bananas.””

Record Store Day is celebrated on the third Saturday of every April and is a day on which all of the independently owned record stores come together with artists to celebrate the art of music.

Read the article for yourself HERE.