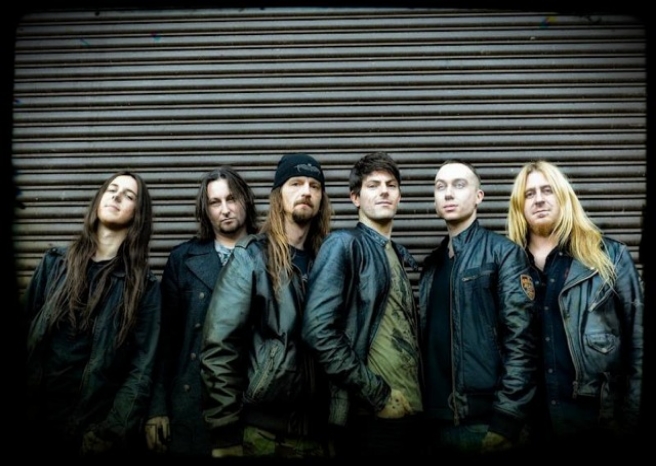 After announcing that they will be calling it a day, Power Quest have confirmed two final shows to see them out with a bang.

The metal heavy’s have been asked to play the Sophie Lancaster stage at Bloodstock 2013 on August 10th, a festival that the band have played many great performances at over the past 12 years.

Having been asked about the festival, Power Quest keyboardist Steve Williams replied

“I’m really thrilled that we will be taking to the stage for the last time at BOA in 2013. There’s a certain symmetry about it as we played Bloodstock Indoor in 2003 as part of our very first tour. Really looking forward to rounding off 12 years with a bang and also with some very special guests joining us from down the years! See you there!”

Due to the demand of fans, Power Quest have also added a final London show at Camden’s very own Underworld, offering a 2 hour set of tracks from all 5 of their albums. The show will take play May 31st 2013, with support from classic rockers Dendera and rumors of a few special guests!