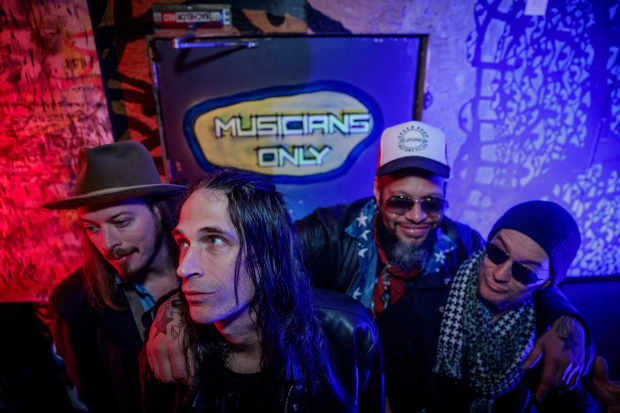 New York City is known for a lot of things, but to many it’s the home of rock ‘n’ roll. A fiery and hugely influential rock scene that spawned bands such as Kiss, The New York Dolls, The Ramones, Living Color & The Velvet Underground but it wasn’t just about the bands. Iconic venues such as CBGB’s, the Fillmore East, The Mercury Lounge and Bowery Ballroom were important factors too.

To paraphrase Julie Andrews these are a few of our favourite things and with the release of ‘Push’ the new single from PSST, the band ishappy to continue that proud tradition and, in their own words, “show you the biggest party of your lifetime.”

For fans of AC/DC, Aerosmith, Motorhead and The Stooges, PSSR’s  ‘Push’ is out now on Golden Robot Records. You can buy or stream the single by clicking here. 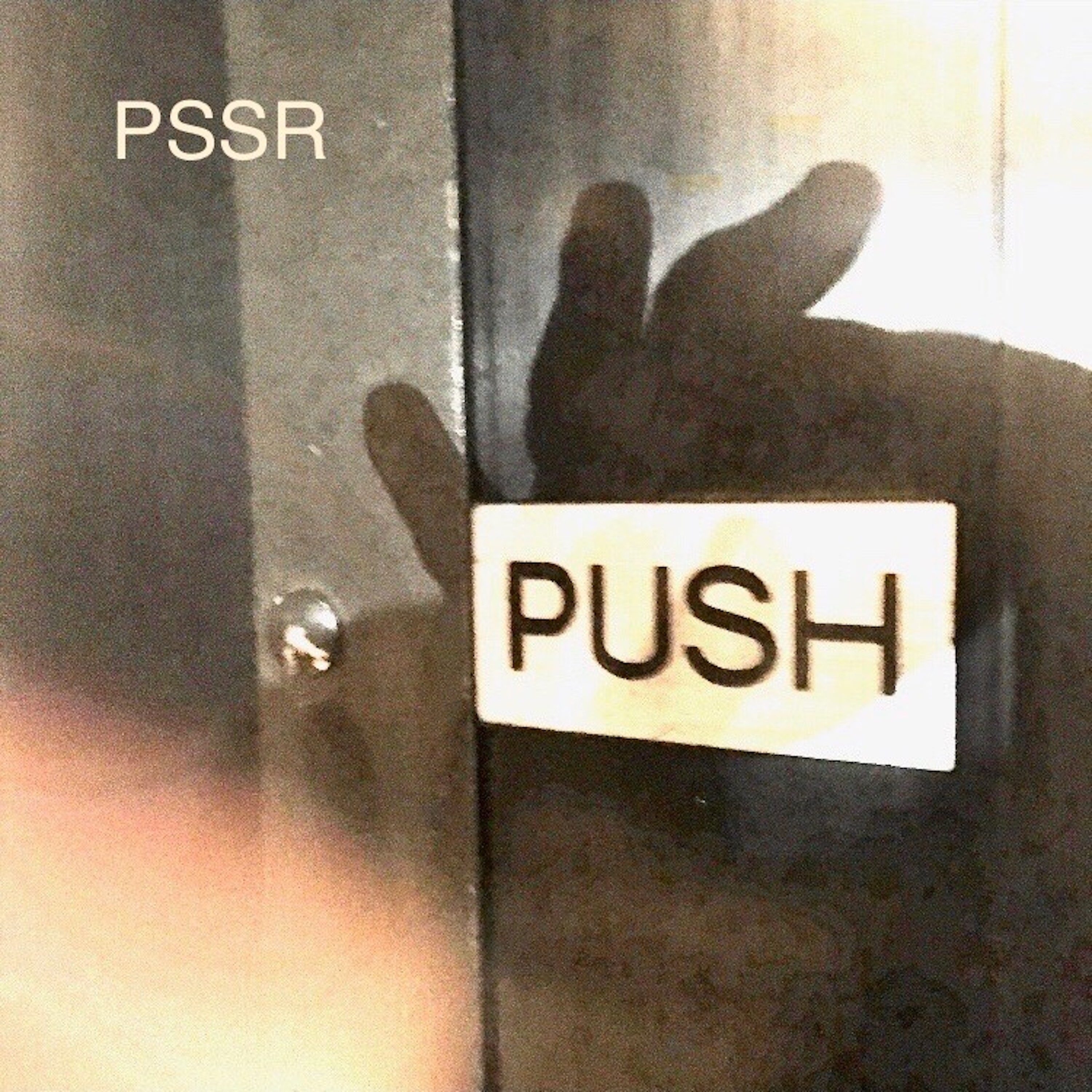