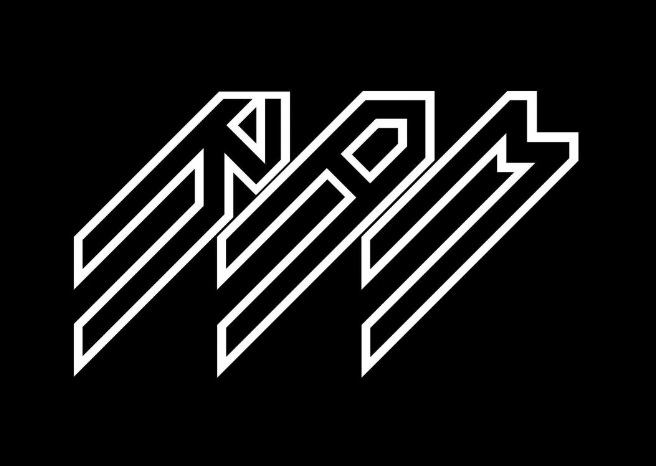 Swedish metal act RAM have released a new video for their track, I Am The End.

The song comes from the band’s latest studio album, titled Death, which was released in January last year. Vocalist Oscar Carlquist gave his thoughts on the video:

“The ‘I Am The End’ video shows a completely different side of the cinematic vision of RAM than what we created in the ‘Flame Of The Tyrants’ video. This video displays a lot of esoteric aspects, and has many layers of symbolism that will not be seen at once. We thank everybody involved for their outstanding dedication to making flesh out of our disturbed visions.”