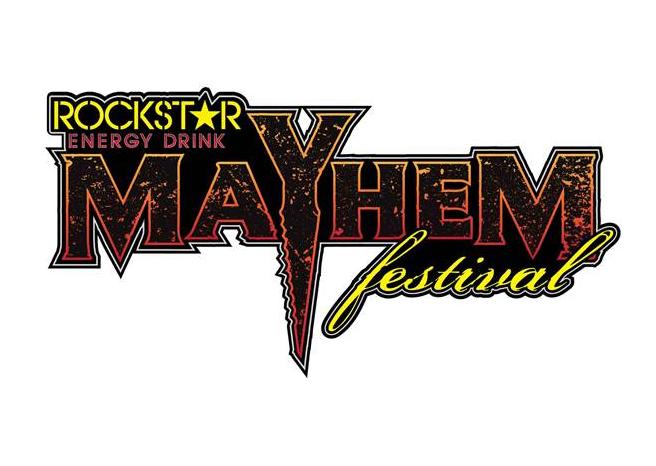 The annual Rockstar Mayhem Festival tour in the USA is possibly most famous for making every other country in the world immensely jealous. In the run up to the announcement of their 2013 line-up, which is sure to make us Brits once again turn green with envy, they have revealed a new feature to keep fans satisfied.

Mayhem TV will provide fans with exclusive clips from the festival including nostalgic moments from the past, behind the scenes footage and future line-up announcements.

Check out Episode 1 below which takes us through the history of the festival from its creation in 2008!

Episode 2, featuring a special message containing the 2013 line-up, will be released Monday 18th March on their official website. Episodes of Mayhem TV will continue to be released before and during the festival till the last date in August.