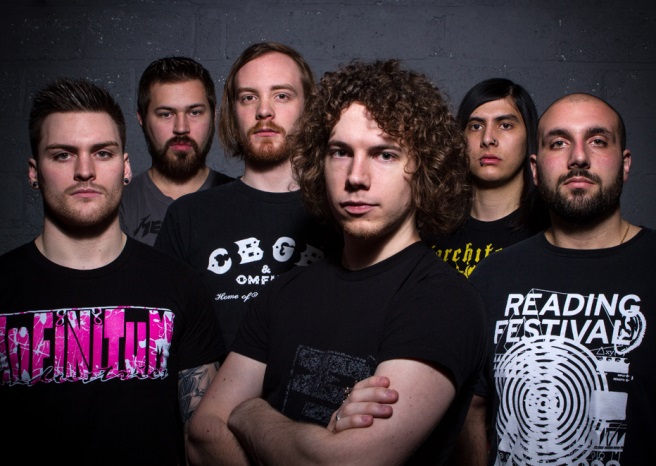 British metal upstarts Schemata Theory will be releasing their debut album Dry Lung Rhetoric on the 3rd June 2013! Produced by Jason Wilcock (Fightstar, We Are The Ocean, The Ghost of A Thousand), the first full length from the group promises an eclectic mix of unique and original tracks.

Of the message behind the album, vocalist Myles Dyer comments:

“The album’s themes communicate acknowledgement of a sleeping world needing to wake up. With so much evidently in crisis on this planet, the question that must be asked is ‘How much longer can we go on turning a blind eye?’”

Whilst you wait for June to roll around, check out the music video for the awesome lead single A Complex Slate.