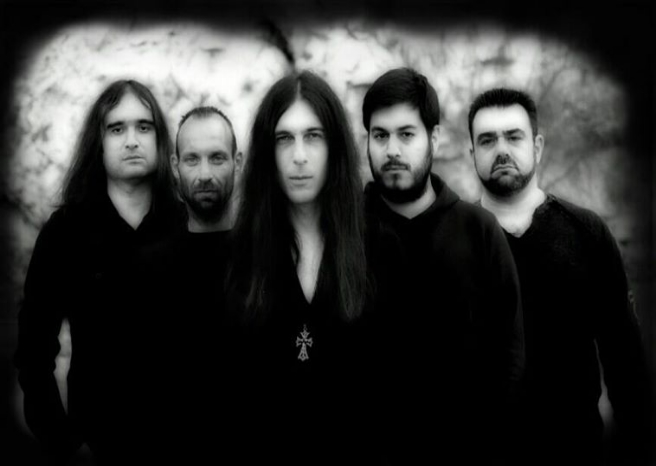 Metallers Sorrows Path have unveiled the new album title, track listing and art work for their up and coming debut!

The album, titled Doom Philosophy, is going to be released via German Rock It Up Records in 2013, but the exact release date is yet to be announced.

The album artwork was created by a young Austrian artist called Lisa Heschl, and the logo artwork by Belgian artist Christophe Szpajdel!

Check out a taster of the cover work below.

As well as unveiling the album title and artwork, Sorrows Path have released the official track listing for Doom Philosophy: