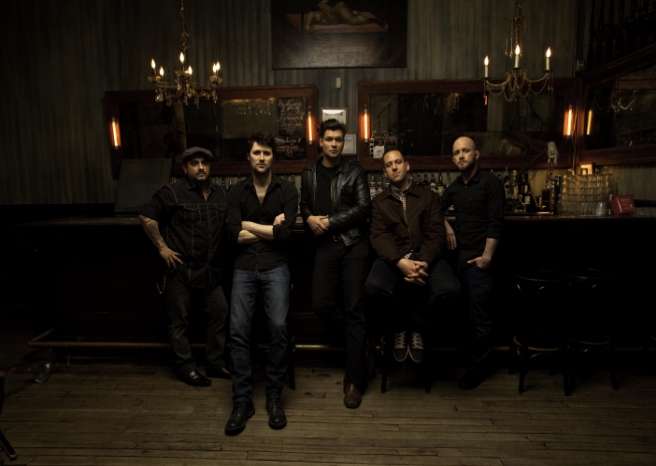 American rockers Taking Back Sunday have announced that they are to release an acoustic version of their first album Tell All Your Friends in celebration of the album’s 10th anniversary!

The release will include an exclusive live acoustic concert of Tell All Your Friends, capturing an intimate performance of the band’s first album and will include a bonus track and special guest appearances.

The acoustic release, titled TAYF10 Acoustic, was recorded during the Tell All Your Friends 10th anniversary tour in Los Angeles last year and will be available to buy via the bands website HERE, and will include package pricing along with exclusive TAYF10 tour merchandise bundles!