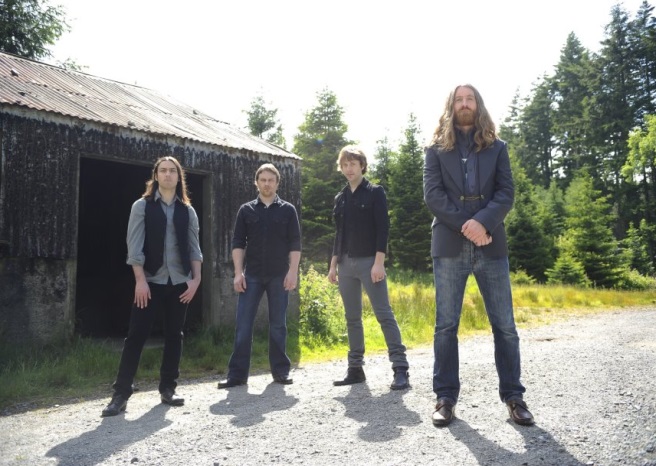 Massive footie fans the idea to produce a rock ‘n’ acoustic version of the song was inspired by the 2014 Brazil world cup, as the promotional video produced clearly shows.

The track is available digitally and as part of a special bundle that includes an instrumental version through iTunes. You can order it by clicking here.